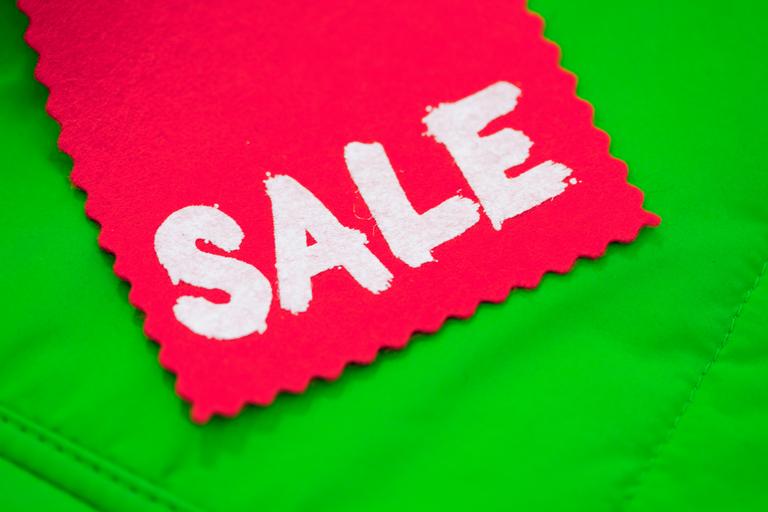 On 17 February 2020, the Treasury Laws Amendment (Combating Illegal Phoenixing) Act 2020 (Cth) (the Act) received Royal Assent. The Act expands the powers of ASIC and liquidators in order to combat phoenixing, being the stripping and transferring of assets from one company to another in order to defeat creditors’ interests. However, we are concerned that the provisions relating to creditor defeating dispositions are not the best way of addressing the serious problem of illegal phoenixing and will only add an extra layer of complexity to Australian insolvency law.

The most controversial of the amendments are the provisions that create new civil penalties and offences for CDDs and allow for recovery by liquidators and ASIC.

A CDD occurs when a company disposes of its property for less than market value, or less than the best price reasonably obtainable for the property, if that disposal has the effect of preventing, hindering or delaying the property becoming available to satisfy the company’s creditors in the winding up.

Such a transaction will be voidable if it is made while the company is insolvent, causes the company to become insolvent, or was made 12 months before the company enters external administration as a direct or indirect result of the CDD. As a result, it is not necessary for the liquidator to prove insolvency at the time of, or as a result of, the CDD for a CDD to be voidable.

Not all CDDs are voidable, such as where a disposition is made by a liquidator, where the property is purchased bona fide by a third party, or where the disposition is made as a genuine attempt to turn around the affairs of the company under the safe harbour provisions in s 588GA of the Corporations Act.

Both liquidators and ASIC can recover property disposed of by a voidable CDD.  By allowing liquidators to seek orders from ASIC rather than the court regarding voidable CDDs including orders as to the amount that can be recovered, the legislators hoped to create a more cost and time efficient method for liquidators to claw back voidable transactions.  However, ASIC’s power to make orders regarding CDDs could be unconstitutional on the basis that the provisions vest the judicial power of the Commonwealth in a body that is not a court.

Importantly, liability for CDDs is not limited to directors. All officers who engage in CDDs and any persons who facilitates CDDs including lawyers and other advisors may be liable. Liability may be civil or criminal depending on the individual’s state of mind.  A person who contravenes a civil penalty or offence provision will be liable to compensate the company’s creditors. The existing defences to insolvent trading under s588H and the safe harbour exception under s588GA are available.

The second amendment prevents directors from improperly back-dating their resignations and from resigning where this would leave a company with no directors. This aims to ensure that directors are held accountable for any misconduct.

This schedule extends the current director penalty regime to GST liabilities, making company directors personally liable for their company’s GST liabilities in specific circumstances. This too aims to address illegal phoenixing, which can manifest in non-payment of GST liabilities.

Schedule 4: Retention of tax refunds by the ATO

Where a taxpayer has failed to lodge a return or provide other necessary information to the Commissioner of Taxation, the Commissioner is authorised to retain tax refunds. The purpose of this is to ensure taxpayers satisfy their outstanding obligations and in doing so, thwart illegal phoenixing activity.

Consequences of the amendments

The ultimate effect of the amendments on illegal phoenixing activity remains to be seen, but there are already some important consequences.

Whether the CDD amendments are necessary or merely add another layer to an already complex area of law is contentious. It may well have made more sense for the government to focus on amending and enforcing existing laws such as the prohibition on misuse of position to obtain a benefit in s182 of the Corporations Act and the provisions relating to voidable uncommercial transactions. While the evidential burden on liquidators is eased in some respects by the amendments, it may prove just as difficult to demonstrate that a disposition directly or indirectly caused a company to enter into administration or cease carrying on business.

Liability for CDDs arises where the disposition is for less than the best price reasonably obtainable and has the effect of preventing, hindering or delaying the property being available for creditors. Consequently, the disposal of assets which is not for the purpose of defeating, or intended to defeat, creditors will be captured by the amendments.

As a result the amendments may discourage attempts at good faith restructuring. This could be at odds with the purpose behind the safe harbour reforms introduced in 2017, which sought to discourage directors from prematurely entering into voluntary administration, and instead to instead encourage directors to take reasonable steps to aid in the company’s recovery. While the safe harbour provides an exception to liability for CDDs, the circumstances in which the safe harbour applies are limited.  Therefore, if directors of a company that is in financial difficulty intend to dispose of assets at a price which may be less than market value, they should obtain financial and legal advice about invoking the safe harbour exception to better protect themselves from any potential liability for CDDs.